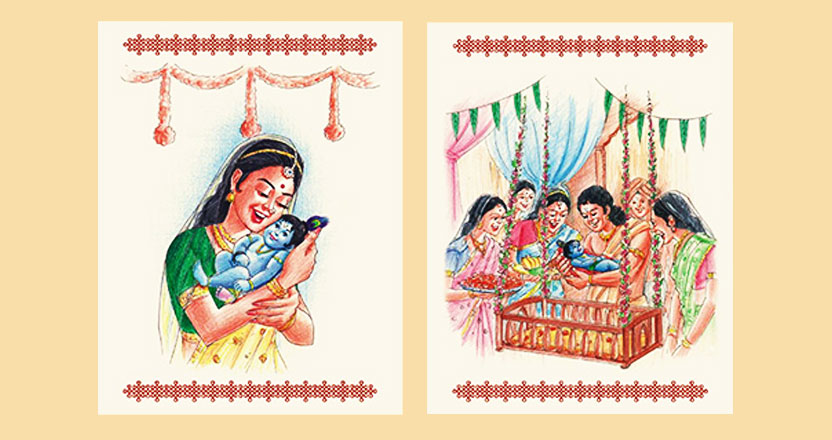 The first of our Culture Series, 'Divya Prabandham' is a compilation of Tamil religious poetry. The book features select poems of saint-poet Periazhwar, which celebrate infancy and early childhood. These verses vividly describe the various stages of a child’s development, and highlight the essential inputs required at each stage for a happy and healthy childhood. 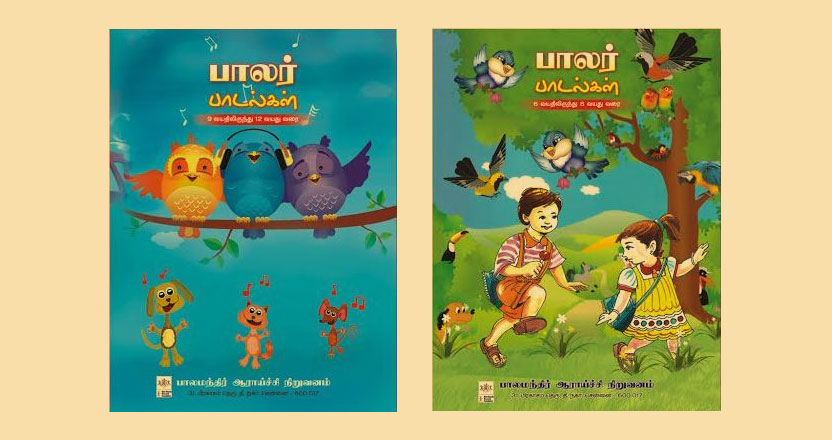 Balar Padalgal is a set of two books of Tamil poems that cover diverse themes: animals, everyday events, festivals, the marketplace and children’s experiences. Written by a teacher for her students, these poems are sure to fascinate all young minds and make learning a truly enjoyable experience.

‘Through the Lens of Culture: Studies on Childhood and Education in India’ – S. Anandalakshmy 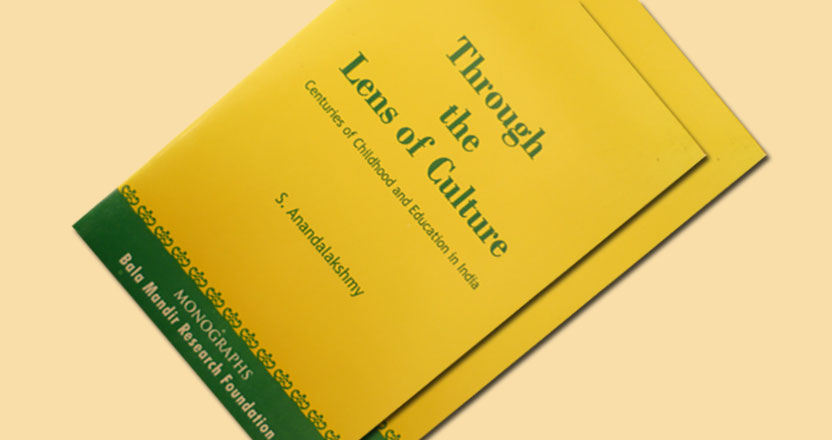 This inspired monograph begins with tracing the traditional cultural grammar of infancy and early childhood from the earliest sources available in Sanskrit and Tamil, two of India’s oldest classical languages. The rites of passage, located in the dynamics of the family, reveal the centrality of the child, while a brief account of contemporary culture brings out the contrasts.

The second part of the book deals specifically with education. An extract from a mathematics lesson of Prince Siddhartha, later Gautama Buddha, opens a window on the amazing mastery of numbers prevalent at that time. The continuity in the complexity of the knowledge shared can be seen in Avadhaanakala, a literary performance style found in contemporary India, which supports the axiom that the past is a constant in the present.

The monograph, an authentic documentation of Indian education in the 18th and 19th centuries, also throws light on the vast spread of schools. Every village had a school. There were also Arabic and Sanskrit colleges, in which Law, Philosophy and Medicine were taught. British colonisation led to the decline of indigenous education, a fact noted by Gandhi, with sadness.

The monograph concludes with the voices of eminent and scholarly witnesses of today, tracing the continuities and the discontinuities of the cultural themes. 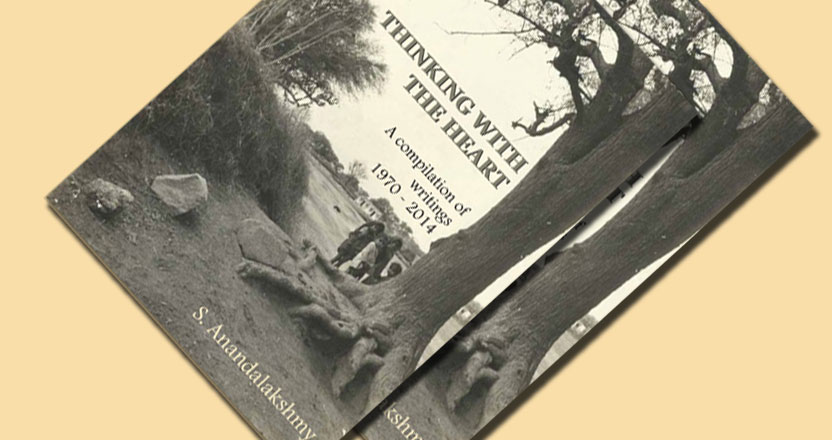 This is a set of articles on Child Development and Education, selected from the compilation of writings by Dr S. Anandalakshmy, printed in 2014. They cover a wide area of personal experience and observation of children in the family and the school. Bala Mandir Research Foundation has the privilege of printing and disseminating the book to its circle of friends.